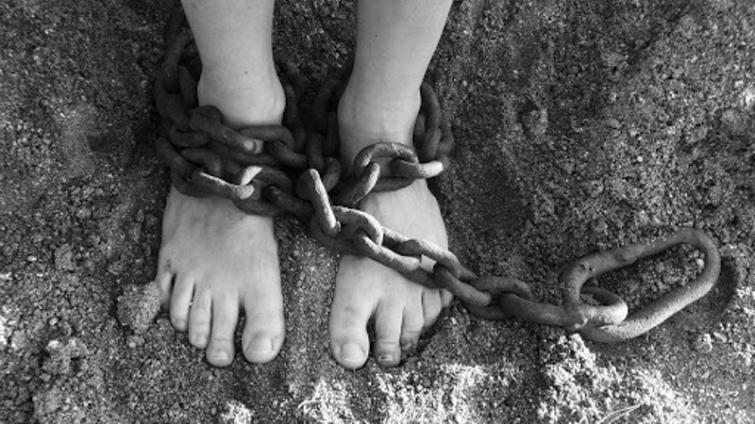 Washington/Sputnik: The United States has ignored Moscow’s requests to release Russian citizens from US prisons amid the novel coronavirus pandemic for humanitarian reasons, Russian Ambassador in Washington Anatoly Antonov said on Thursday.

“On March 24, [Russian Foreign Minister] Sergey Lavrov sent a message to Secretary of State Mike Pompeo. He urged to consider the possibility of returning all Russians serving their sentences in the United States to Russia for humanitarian reasons,” Antonov said.

The Russian ambassador said he too raised the issue with US Attorney General William Barr and the head of the Federal Bureau of Prisons Michael Karvajal.

“I drew attention to the people suffering from serious illnesses, convicted of non-violent crimes, as well as those who had already served a significant part of the prison term. Unfortunately, our calls to show mercy and free the Russians were ignored,” Antonov said.