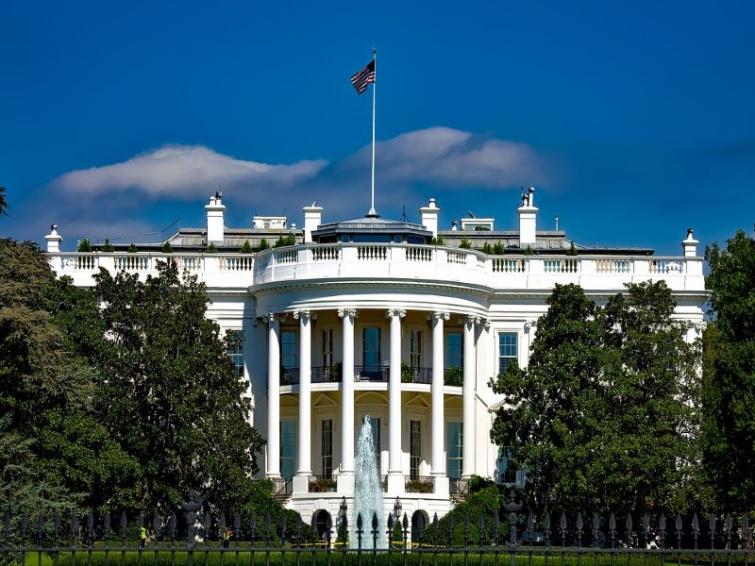 Washington/IBNS: Wilson Roosevelt Jerman, a White House Butler, who served under 11 US Presidents, has died of COVID-19, media reports said. He was 91-years-old.

His daughter Shanta Taylor Gay told CNN on Thursday Jerman died on May 16.

His oldest granddaughter, Jamila Garrett told the local Fox news channel in Washington, he was noticed by Jaqueline Kennedy when he was working as a cleaner and she had him promoted. From then he worked as butler in the official residence of the President of United States.

The former first families of the United States paid tribute to Jerman on his death and fondly remembered him in their messages.

“With his kindness and care, Wilson Jerman helped make the White House a home for decades of first families, including ours,” Michelle Obama was quoted as saying by Gaurdian.

“His service to others his willingness to go above and beyond for the country he loved and all those whose lives he touched is a legacy worthy of his generous spirit," she added.

“He was the first person we saw in the morning when we left the residence and the last person we saw each night when we returned,” former US President George W Bush and first lady Laura Bush said in a statement to NBC News.

“Jerman served as a White House butler across 11 presidencies and made generations of first families feel at home, including ours,” tweeted Hillary Clinton, reported Guardian. “Our warmest condolences to his loved ones,” she added.

Bill and I were saddened to hear of the passing of Wilson Roosevelt Jerman at the age of 91 from COVID-19. Jerman served as a White House butler across 11 presidencies and made generations of first families feel at home, including ours. Our warmest condolences to his loved ones.