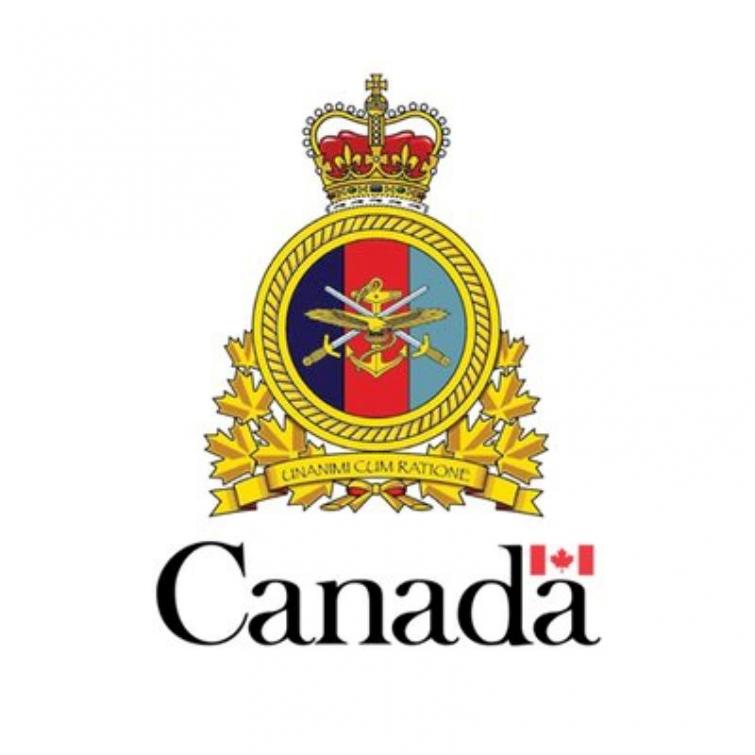 The helicopter was operating with HMCS Fredericton as part of the Standing  North Atlantic Treaty Organization (NATO) Maritime Group 2 (SNMG2).

Although during search additional remains were discovered, they could not be identified at that time.

CAF said it will be doing everything possible over the next several days to find out known details with the families.

Today, we grieve the loss of 6 members of the Canadian Armed Forces. Our heart goes out to their families and to all those who are affected by this tragic accident. pic.twitter.com/jZOo23fceQ

Four Royal Canadian Air Force members and two Royal Canadian Navy members were on board the CH-148 Cyclone when it crashed in international waters between Italy and Greece on Wednesday.

The search for survivors and debris from the crash is being continued by the ships from Canada, Italy, and Turkey, with air support from Greece and the U.S. since Wednesday.

The recovery efforts by NATO allies will continue at the scene as HMCS Fredericton departs for the port in Italy.

The ship is expected to arrive in Canada Saturday morning local time.

The investigation of the crash would be done by an RCAF flight safety team, which is departing Canada May 1.

Grieving the loss of six members of the Canadian Armed Forces, Governor General of Canada Julie Payette said in a tweet, "Our heart goes out to their families and to all those who are affected by this tragic accident."