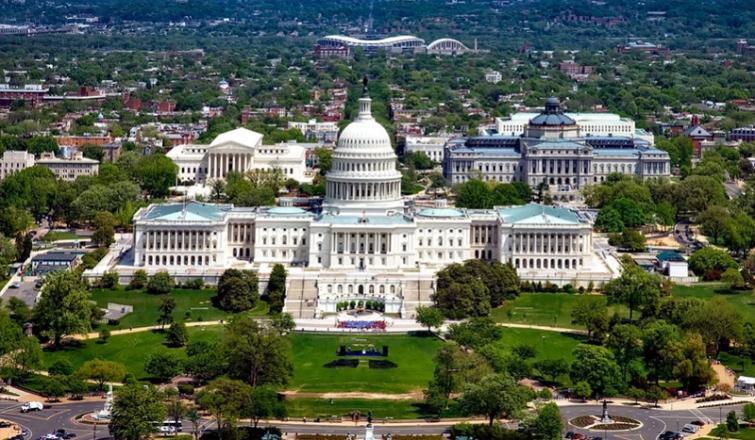 Washington/Sputnik/UNI: One person has been pronounced dead after a shooting in the downtown area of the US capital with the suspect under arrest, DC Police Department Chief Peter Newsham said in a press briefing.

"We had a suspect that ended up shooting an adult male multiple times. That adult male was taken to a local hospital where he was pronounced dead," Newsham told reporters on Thursday.

The police chief said the shooting took place shortly after1700 hrs EST (10:00 p.m. GMT) on the 700 block of 8th Street Northwest, which is near the National Portrait Gallery in Washington’s Chinatown. Newsham said it was unusual for there to be a shooting in this area.

DC police officers pursued the suspect for a couple blocks before engaging in an exchange of gunfire, the chief added.

The suspect was struck in the hand or arm with a non-life threatening injury before being apprehended, he said.