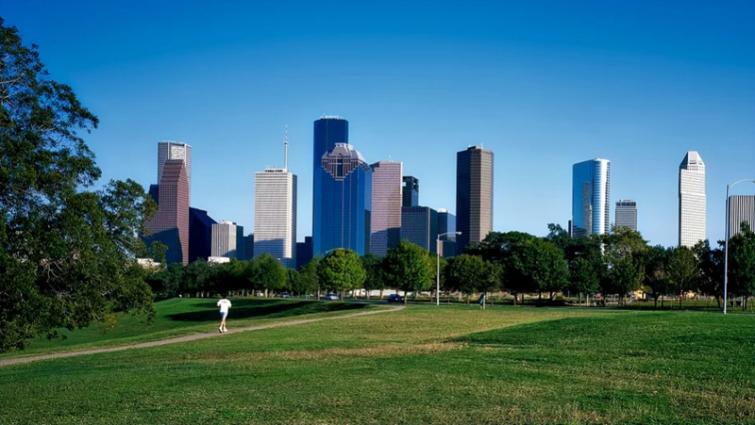 Houston/Xinhua/UNI: At least two people were confirmed dead in the large explosion at an industrial facility in the US city of Houston early on Friday morning, according to Houston police.

Chief of the Houston Police Department Art Acevedo warned that people planning to loot homes in the neighborhoods surrounding the explosion site "will be charged to the fullest extent of the law."

Chief of the Houston Fire Department Samuel Pena said at a press briefing Friday morning that hazmat crews have contained valves containing chemicals, and "fire will be allowed to burn off and secured."

According to Pena, a 200-gallon (about 757 liters) tank of propylene exploded, and "the site is active crime scene."

Entire structures of the facility were destroyed in the blast and some homes were blown off their foundations in the adjoining neighborhood. Debris of broken windows, doors, and garage doors spread for a quarter mile (about 400 meters).

Mayor of Houston Sylvester Turner announced Friday morning that a temporary staging area for residents displaced by the explosion has been established.

The authorities said Friday morning the air quality so far is fine. However, as a precaution, some schools in the region announced to close Friday due to air quality concerns.