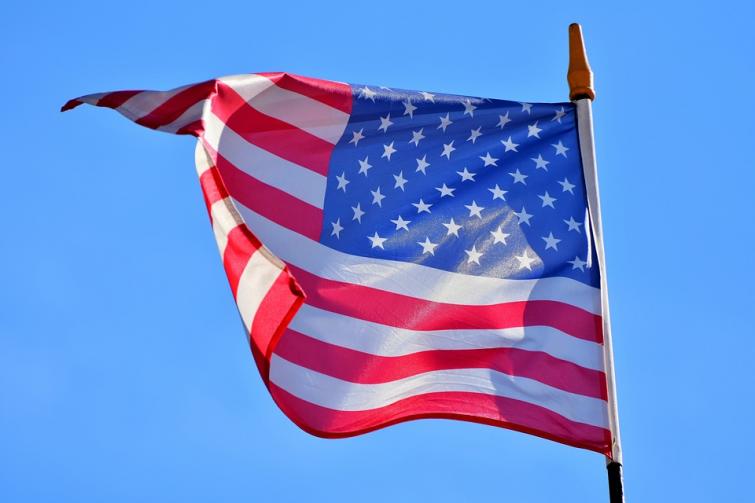 Washington/Xinhua/UNI: The US Customs and Border Protection (CBP) on Sunday denied reports that its agents were detaining Iranian-Americans at the nation's border.

"Social media posts that CBP is detaining Iranian-Americans and refusing their entry into the US because of their country of origin are false," the agency tweeted.
It also said neither the Department of Homeland Security (DHS) nor the CBP, a subordinate of the DHS, has issued a related directive.

The statement was in response to a viral tweet alleging "more than 60 Iranians & Iranian-Americans of all ages were detained at length & questioned" at a border crossing in Blaine, northwest US state of Washington.

Governor Jay Inslee of the US state of Washington tweeted on Sunday that the DHS has informed his office that they did not issue an order to detain or refuse entry to Iranian Americans.

"However, we are continuing to seek answers from federal officials and talk to those caught at the border," Inslee wrote. "My office is closely tracking reports that Iranian Americans, including U.S. citizens and lawful permanent residents, have been detained at the WA-Canada border."

Tensions between Washington and Tehran are running high after a U.S. airstrike carried out on Friday (Baghdad time) in Iraq killed senior Iranian commander Qassem Soleimani.

The killing has sparked outrage in Iran which has vowed to retaliate.
While US cities are ramping up security in the wake of the situation, authorities have said there is no specific, credible threat against the US homeland.