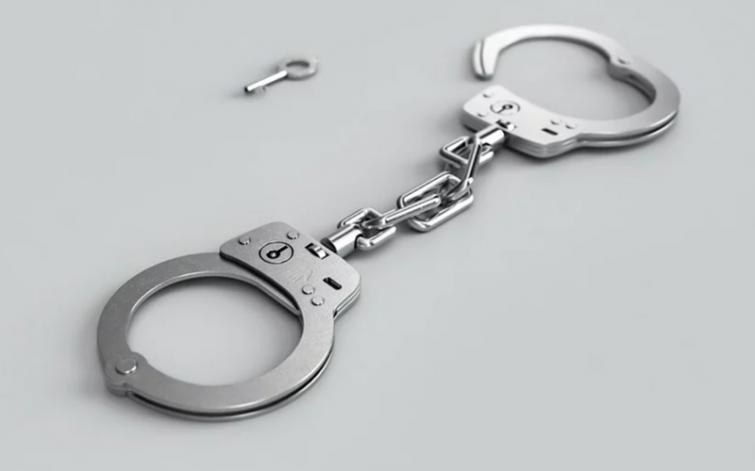 "I want to reassure the citizens of the Greater Toronto Area and all Canadians, that our primary focus is the safety and protection of the public at all times," RCMP Chief Superintendent Michael LeSage said on Friday.

Earlier, the CBC reported that Mao and his wife, Haleema Mustafa, were arrested in Turkey near the Syrian border in July, after they disappeared during a family vacation.


A publication ban has been imposed on the case, and prosecutors have not revealed details about the evidence they have gathered.
Mao is reportedly due to make his first appearance in court in Brampton, Ontario later on Friday.