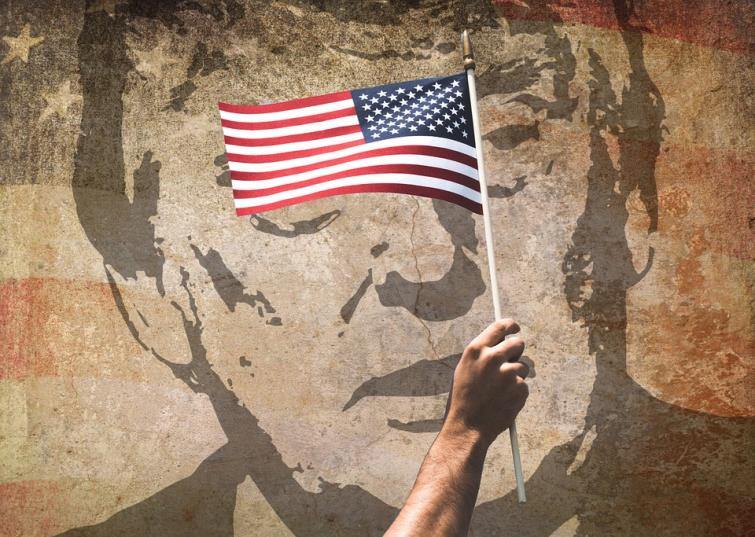 
Last week, Kuzmin told Sputnik that the UNGA Sixth Committee had taken a pause in its work because of US visa problems that several diplomats (from Iran, Russia, Cuba and other states) faced.


The Russian delegation planned to present three draft resolutions at the UNGA this week with the aim of preventing a space arms race, Acting Permanent Representative of the Russian Federation to the United Nations Office at Geneva Andrey Belousov told Sputnik on Monday.


The resolutions have to do with transparency in outer space and the deployment of weapons in space.


Belousov also said that Russia wants to propose to shift the location of the UNGA First Committee - which deals with questions of disarmament and international security - from New York to Vienna or Geneva, amid obstacles Russian diplomats have faced when trying to obtain US visas.