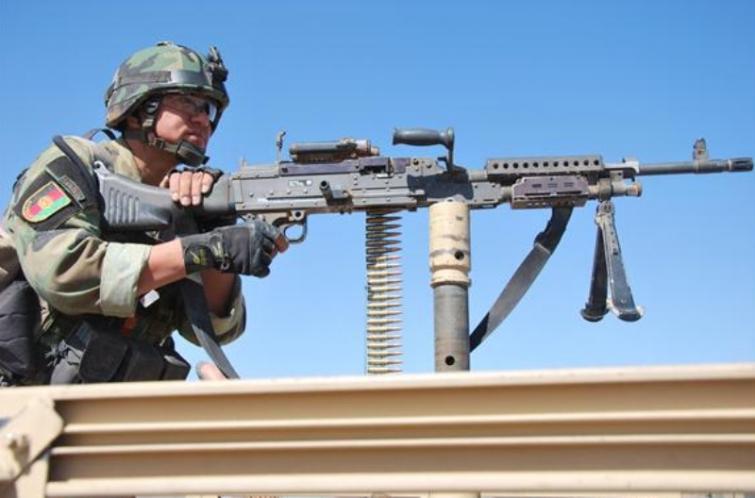 90 US troops arrive in Turkey to set up safe zone on Syrian border: Reports

Ankara, Aug 12 (Sputnik) Some 90 US service personnel arrived in southern Turkey on Monday, days after the two allies agreed to set up a safe zone in northeastern Syria, Turkish media said.

US troops were flown to Turkey’s Sanliurfa province and taken to the border city of Akcakale, the Haderturk channel said.

They will reportedly be part of a joint operation center.

The United States and Turkey announced a deal last week on a buffer zone between Turkey and Kurdish forces in Syria’s northeast, seen in Ankara as an offshoot of the banned separatist PKK group.

Turkish President Recep Tayyip Erdogan had threatened to invade the territory east of the Euphrates River to secure the border from Kurdish forces.

The Syrian government has objected to the US-Turkish deal as an attack on its sovereignty.