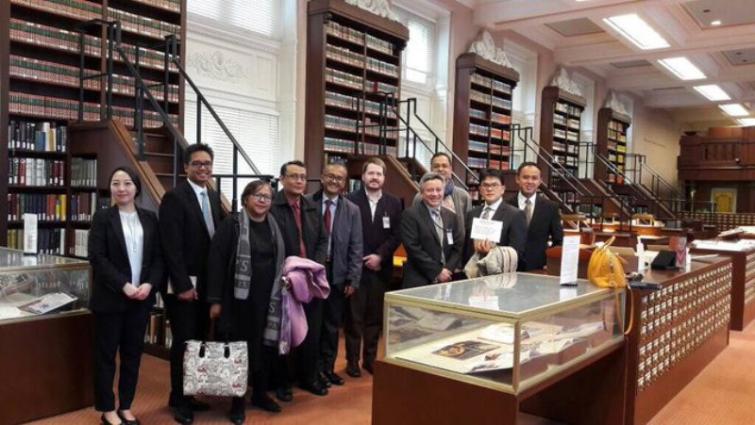 Washington, Jul 29 (IBNS): The Gandhara Scroll, one of the world’s oldest Buddhist manuscripts, has been restored and made available online by the Library of Congress (LoC), Washington, LoC reports said.

The Gandhara Scroll, a manuscript dating back to around the first century B.C., offers insight into early Buddhist history.

“This is a unique item because it is very old compared to similar manuscripts and, as such, it does bring us, historically speaking, relatively close to the lifetime of the Buddha,” says Jonathan Loar, reference librarian in the Asian Division at the LoC.

The scroll originates from Gandhara, an ancient Buddhist region located in what is now the northern border areas of Afghanistan and Pakistan, and tells the story of buddhas who came before and after Siddhartha Gautama, the religious leader on whose teachings Buddhism was founded. 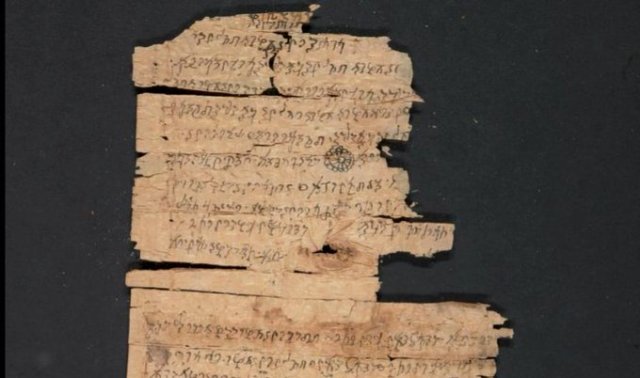 Gautama had reached enlightenment under the Bodhi tree in eastern India around the fifth century B.C.

Richard Salomon, director of the British Library-University of Washington Early Buddhist Manuscripts Project, said that Gautama's scroll is about 80 percent complete compared to the other more fragmentary Gandharan manuscripts known to scholars.

Only the very beginning and end are missing in the Gautama's scroll of LoC.

Digitizing the Gandhara Scroll was very complicated as the scroll arrived folded and packed in an ordinary pen case.

Due to the fragility of the scroll, an unrolling technique on a dried-up cigar facilitated the conservators to work with a compacted birch bark scroll.

“Digitizing the scroll offers both scholars and Buddhist communities worldwide access to a lesser-known part of Buddhist history,” Loar said. “This being as old as it is and also one of only a couple of hundred Gandharan manuscripts known to scholars means the Library’s scroll can shed new light on Buddhism’s formative period.”

The Library’s new user-centred strategic plan to expand access and making unique collections and services available to experts when, where and how users need them is reflected in the digitization of the Gandhara Scroll

To promote and support additional research of the treasure, a facsimile of the Gandhara Scroll was created this year by the LoC.

The Library purchased the single scroll from a British antiquities dealer in 2003. It is the oldest holding in the Library’s Asian Division.

The Asian Reading Room, located in the Library’s Thomas Jefferson Building, room 150, is the public gateway to access the Asian collections on-site.

LoC, the world’s largest library offering access to the creative record of the United States as well as extensive materials from around the world both on-site and online, is the main research arm of the U.S. Congress and the home of the U.S. Copyright Office.

How would you use the Gandhara Scroll when intentionally thinking about disciplinary literacy and instruction? #BuddhistScroll #CurriculumIN @EducateIN Such a multicultural education opportunity! Thanks for sharing @librarycongress pic.twitter.com/8d9ev3eYap