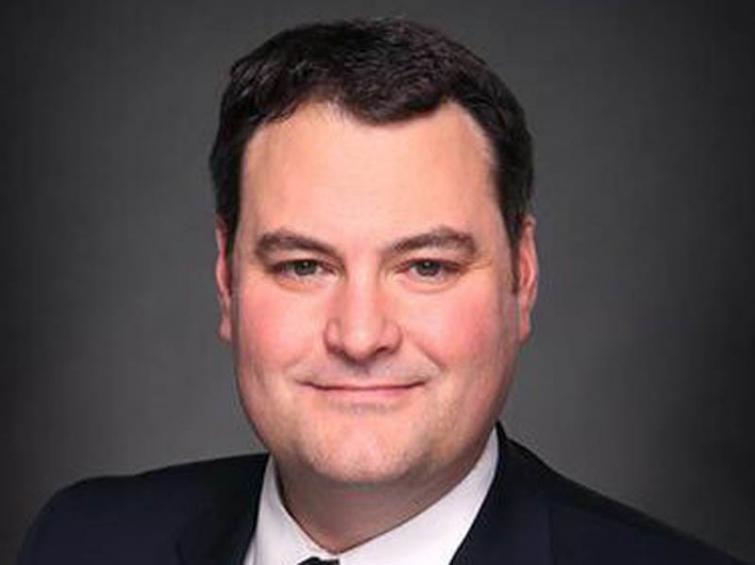 An announcement was made to this effect on behalf of the Minister of Environment and Climate Change and Minister responsible for Parks Canada, Catherine McKenna.

Born into slavery in the British colonies (that became the United States), Rose Fortune and her family were part of the more than 3,000 Black Loyalists, who were supported by the British during the American Revolution and earned their freedom after arriving in Nova Scotia in 1783-84.

Celebrating and honouring Rose Fortune as a Person of Historical Significance in Canada today. pic.twitter.com/GqnvX2y8B5

"On behalf of the Government of Canada, I am pleased to recognize the national historic significance of Rose Fortune...one of Annapolis Royal’s most iconic figures. Her legacy in Nova Scotia and the African-Canadian community represents the endurance of Black Loyalists...reflect Canada’s rich and varied history and I encourage all Canadians to learn more about Rose Fortune and her important contributions to Canada’s heritage," said Fraser.

Celebrating its centennial year in 2019, the Historic Sites and Monuments Board of Canada, through the Government of Canada, reflects the rich and varied history of Canada and provides an opportunity for Canadians to connect with our diverse heritage. To date, more than 2,150 designations have been made.