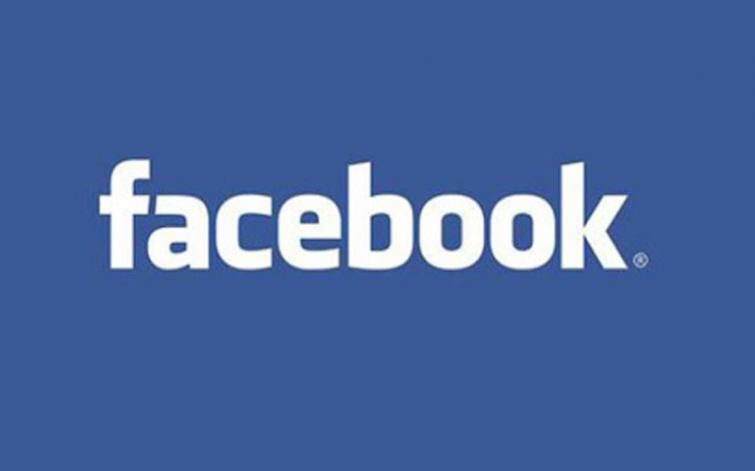 Washington, Jul 2 (Sputnik/UNI) Four buildings were evacuated at a Facebook mailing facility in the US state of California after a suspicious package was suspected to have a potentially dangerous substance, Facebook spokesperson Anthony Harrison said in a statement.

Earlier in the day, media reported that, according to Menlo Park Fire District officials, a machine at the facility alerted employees that a package might contain the nerve agent sarin.


"This morning, a package delivered to one of our mail rooms was deemed suspicious," Harrison said on Monday. "We evacuated four buildings and are conducting a thorough investigation in coordination with local authorities. Authorities have not yet identified the substance found. As of now, three of the evacuated buildings have been cleared for repopulation."


Harrison added that more information will be shared when available.


The fire officials added that two employees may have been exposed to the substance.