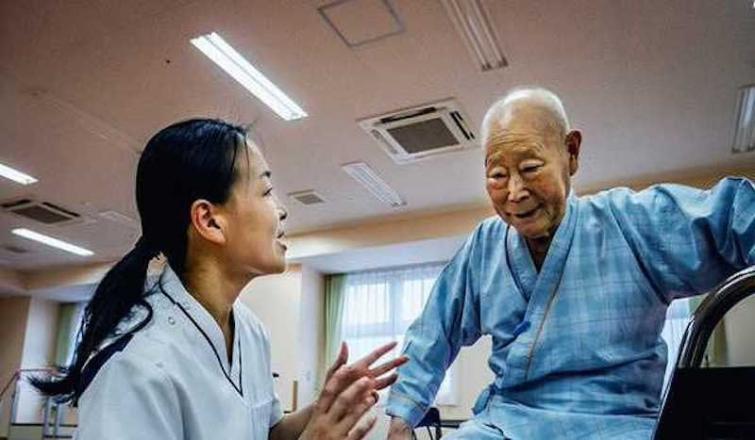 United Nations, Jun 14 (UNI): As the world prepares to mark World Elder Abuse Awareness Day this Saturday, the UN independent human rights expert mandated with defending the rights of older persons, Rosa Kornfeld-Matte, has stressed that they are often victims of sexual abuse and rape, although it remains rarely detected, reported or exposed.

“The sexual abuse and rape of older persons is a subject rarely discussed, but nevertheless is a reality,” said Ms Kornfeld-Matte, in a statement issued on Thursday, calling on everyone to “be more attentive and report suspected cases of abuse of older people”.

“Invisible” and “still taboo”, she noted that, “with the ageing of our societies, this problem is expected to grow dramatically” and that “without enough data, statistics and studies, we will not have even an estimate of the dimensions involved”.

The human rights expert explained that one of the challenges of sexual abuse is the perpetuation of the myth that it’s mainly carried out by strangers. “Sadly, most abusers are family members, relatives or other confidants typically in caring positions,” she emphasised.

Ms Kornfeld-Matte noted that “negative stereotypes, such as that older persons aren’t sexual beings, their greater dependency on others, potential divided loyalty to staff members or residents, are unique barriers to reporting, detecting and preventing sexual assault in nursing homes”.

Despite severe health consequences, efforts to prevent and address abuse remain inadequate. For example, the expert explained, “forensic and other criminal evidence can be lost by mistaken compassion or shame of others who desire to make the older person comfortable instead of calling the police”.

To remedy this, she called on everyone to increase their vigilance, noting that the behavior of an older person, even, if they have confusion or dementia, will show when something is wrong.

“Let me reiterate that awareness and attentiveness is critical,” she stressed. “Not only relatives and confidants but also staff in hospitals and care facilities must be aware of the existence of sexual assault and that it is their duty as care providers to report alleged or suspected sexual assault in a timely manner.”

She called on more education, training, data and research to address the knowledge gaps around incidence, reporting and investigations, in order to better prevent and respond to the scourge.