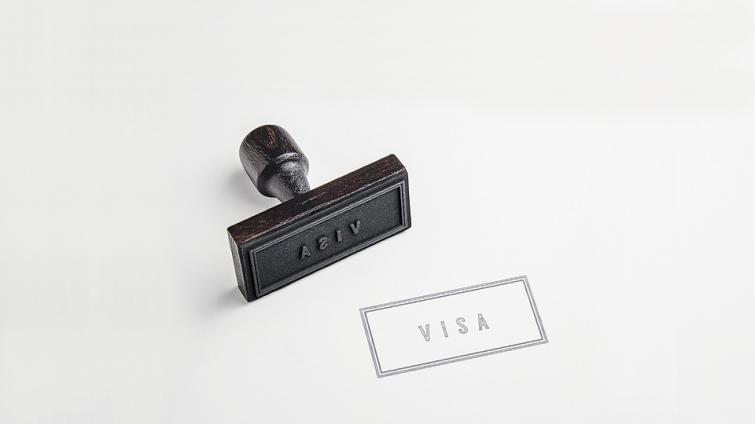 Washington, June 5 (IBNS):  After an investigation by the U.S. Department of Labor’s Wage and Hour Division (WHD) found violations of the labor provisions of the H-1B visa program, Populus Group – based in Troy, Michigan – will pay USD 1,145,256 in back wages to 594 employees.

The H-1B visa program permits American employers to employ non-immigrants to work temporarily in specialized occupations in the U.S when they cannot otherwise obtain needed business skills and abilities from the U.S. workforce, U.S. Department of Labor’s Wage and Hour Division (WHD) said in a statement.

WHD investigators found that the employment services company failed to pay H-1B employees required wages when worksites were shut down for holidays.

In addition to paying the back wages, Populus Group will review past and current payroll records to ensure compliance with program requirements.

“The intent of the H-1B foreign labor certification program is to help American companies find the highly skilled talent they need when they can prove that a shortage of U.S. workers exists,” said Wage and Hour District Director Timolin Mitchell in Detroit, Michigan. “The resolution of this case demonstrates our commitment to safeguard American jobs, level the playing field for law-abiding employers, and ensure no one is being paid less than they are legally owed.”

Employers must attest to the Department that they will pay wages to the H-1B non-immigrant workers at least equal to the actual wage paid by the employer to other workers with similar experience and qualifications for the job in question, or the prevailing wage for the occupation in the area of intended employment – whichever is greater.