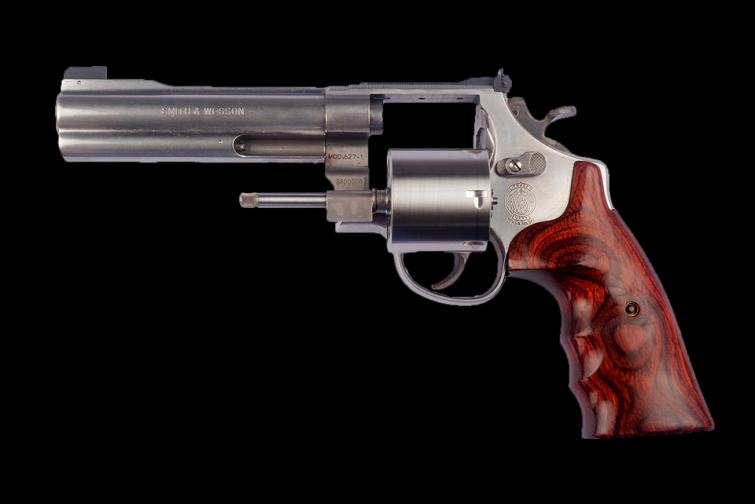 One dead, six injured in shooting in US city of Baltimore

Washington, April 29 (Xinhua/UNI) Seven people were shot in Baltimore, US state of Maryland, on Sunday afternoon, with one of them dead, according to media reports.

The shooting took place during a cookout near a church in West Baltimore, according to CBS Baltimore, citing local police.


It is unclear if the shooting is connected with the church.