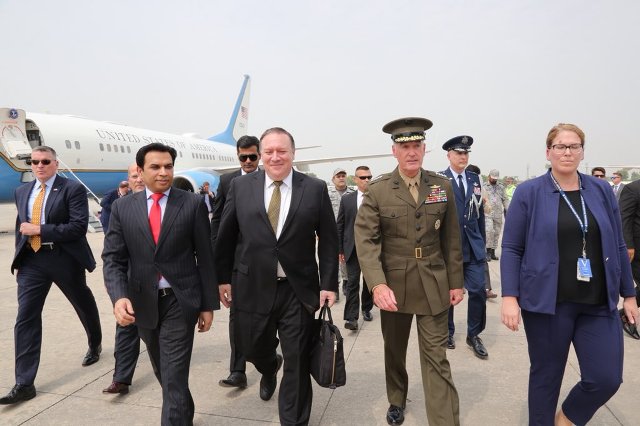 Washington, Apr 25 (Sputnik/UNI) US Secretary of State Mike Pompeo said the initial evidence suggests that the Sri Lanka terrorist attacks on Easter Sunday were at least inspired by the Islamic State terrorist group (banned in Russia).

"I will say that every indication is that this was at the very least inspired by ISIS and I think we'll have more information developed about whether there were any actual connections," Pompeo told CBS News in an interview that aired on Wednesday.


Pompeo explained that the scale of the Sri Lanka attacks raises the possibility that the terrorist organization received assistance from an outside group.


On April 21, Sri Lanka was shaken by a series of coordinated attacks that left 359 people dead and over 500 injured. Colombo launched a massive security operation in the wake of the tragedy, and at least 24 people have been detained in connection with the attacks. The authorities also imposed curfews and deployed an extra 1,000 troops to the capital.