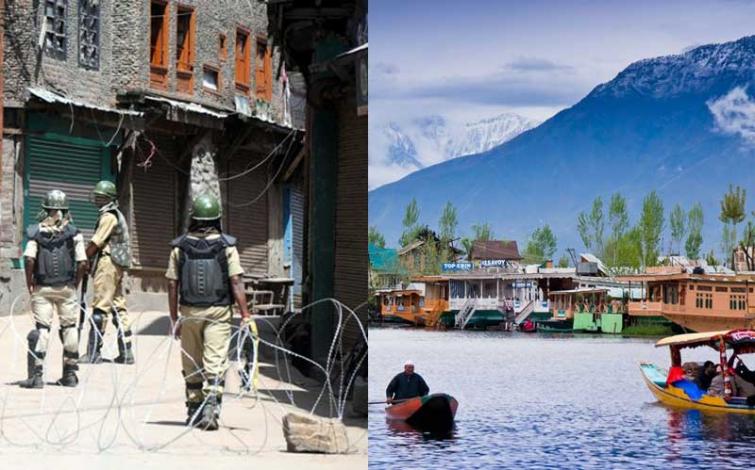 US 'advices' citizens not to visit Kashmir

United States, Mar 10 (UNI) The United States issued a travel advisory for its citizens visiting India due to increased risk of 'terrorism' in Jammu and Kashmir and the prevailing tension in the country, an official statement said.

"US issues Level 2 travel alert for India -- "exercise increased caution," warning Americans to not visit most of Jammu and Kashmir due to "terrorism and civil unrest" and not go within 10 km of the border with #Pakistan "due to the potential for armed conflict," White House bureau chief Steve Herman tweeted on Saturday along with the advisory.

The advisory comes in the wake of rising tension between India-Pakistan after a terror attack which claimed the lives of around 40 CRPF personnel in Jammu and Kashmir's Pulwama district.

The responsibility of the attack was claimed by Pakistan based Jaish-e-Mohammed(JeM).