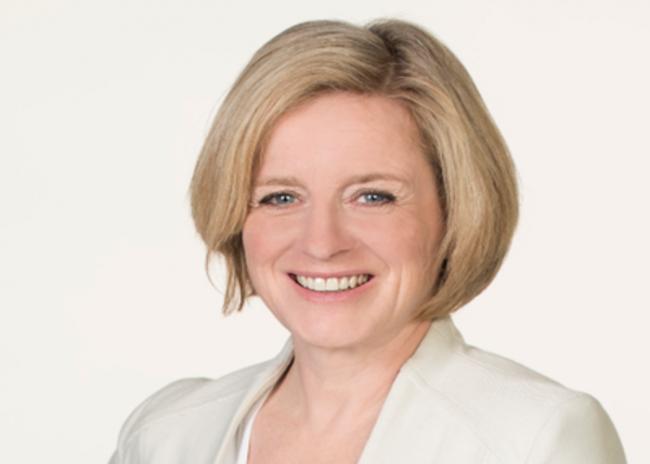 Edmonton, Jan 2 (IBNS): Alberta Premier Rachel Notley has said her province is well ahead in the country when it comes to cannabis industry.

In an interview with CTV Calgary, Notley said Alberta is ahead of other provinces.

Notley has been quoted by CTV News as saying, "We’re pleased that the AGLC has been so far ahead on this."

“We have more product and more access to the product in Alberta than in other parts of the country."

Last year, cannabis use has been legalised countrywide in Canada.