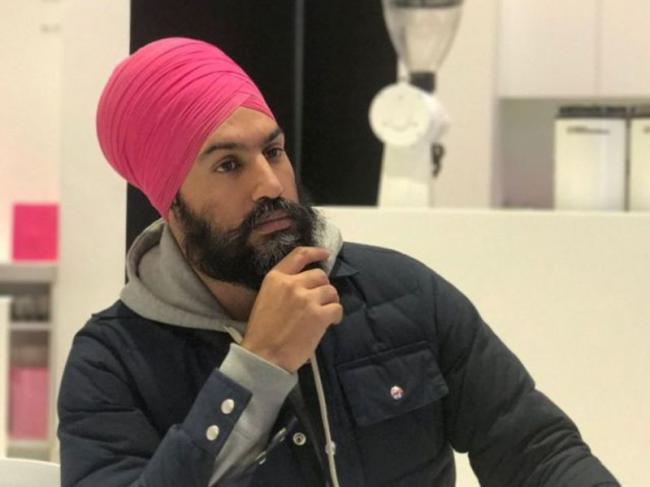 Toronto, Oct 29 (IBNS): The New Democratic Party (NDP) has hit out at Canadian Prime Minister Justin Trudeau for calling by-elections only in Ontario district of Leeds–Grenville–Thousand Islands and Rideau Lakes while there are four other vacant seats, media reports said.

One of the four vacant seats is Burnaby South, where NDP leader Jagmeet Singh will contest.

Accusing the Prime Minister of playing around with elections, NDP MP Peter Julian told Global News that Trudeau's decision not to call by-elections in the four vacant seats is "petty and manipulative".

The Ontario seat has fallen vacant after the demise of Conservative MP Gord Brown.

In the last elections, which were held in 2015, Brown had won by securing 47.38 percent of the total votes polled.

Brown had died in May after suffering a heart attack in his Parliament Hill office.

The by-elections must be called within six months since the seat gets vacant. The Burnaby South riding is vacant since March.