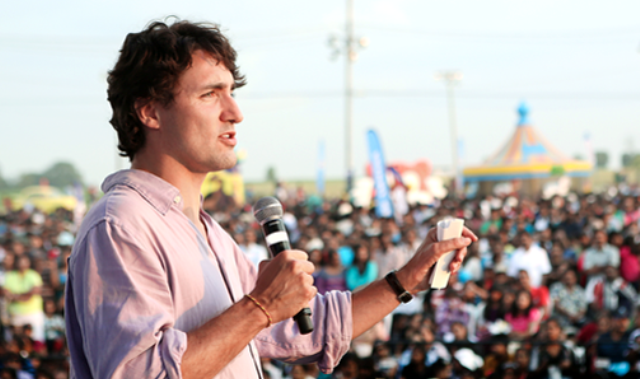 Turkish officials said Erdogan has shared information about the killing of Khashoggi with Trudeau.

During the phone call on Friday, Trudeau and Erdogan agreed on the need to reveal "all aspects of the murder" to catch the killers.

She has reiterated the federal government's thorough investigation in collaboration with Turkish officials.

He lived in a self imposed exile and was a fierce critic of Saudi Crown Prince Mohammed Bin Salman, questioning his 'one man show' tactics.

The journalist was visiting the consulate to get paperwork for his upcoming marriage.

The kingdom has arrested 18 people so far, pertaining to the scribe's death.

Two close aides of the Crown Prince too have been removed from their positions.

The Saudi Intelligence Agency is also said to undergo a massive reform under the leadership of Prince Mohammed bin Salman.

According to the Saudi Press Agency, both King Salman and the Prince called Khashoggi's son to condole the death of his father.