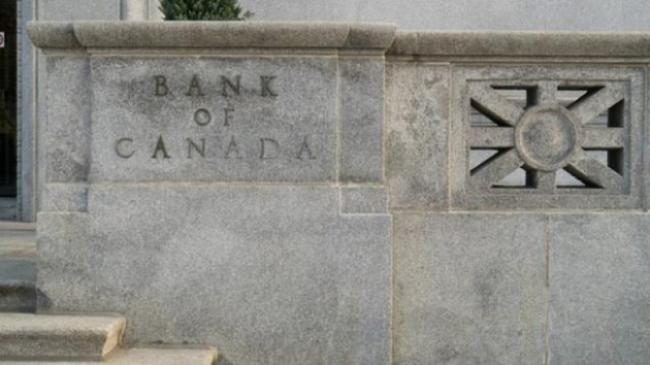 Ottawa, Oct 24 (IBNS): The Bank of Canada has raised the interest rate on Wednesday, for the first time since July, media reports said.

The Bank of Canada raised the interest rate for the fifth time since 2017.

The interest rate has been raised to 1.75 percent.

In statement, which has been quoted by CTV News, the bank said: "The new U.S.-Mexico-Canada Agreement (USMCA) will reduce trade policy uncertainty in North America, which has been an important curb on business confidence and investment."

"The Canadian economy continues to operate close to its potential and the composition of growth is more balanced."