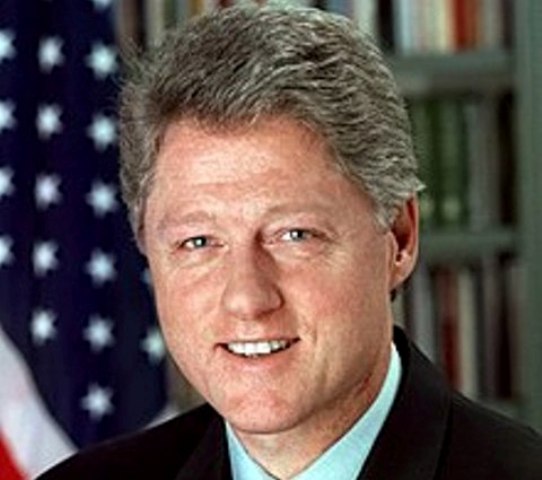 Washington, Oct 24 (IBNS): A bomb was discovered from the residence of former US President Bill Clinton in New York City, media reports said on Wednesday.

As per The Sun report, the FBI, Secret Service and local cops reportedly discovered a suspicious package near the former First Couple's residence in Chappaqua at around 1am this morning.

The FBI and Secret Service have started investigating into the matter.

New Castle police officials tell NY1 the package, described as an IED, was discovered around 1 a.m.

The explosive has been detonated.

No one has been hurt.