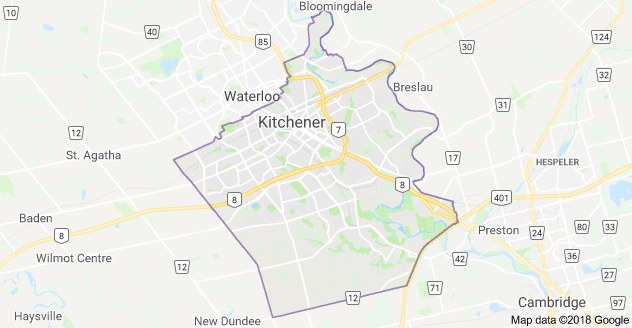 Kitchener, Oct 9 (IBNS): A 58-year-old man has been charged with first-degree murder in a deadly house explosion at Kitchener, Ontario on Monday, media reports said.

The man's name is yet to be released.

The accused has been arrested nearly six months after the explosion.

The body Edresilda Haan, 58, was found in the backyard of the house.

Her death was ruled a homicide.

The accused is facing one count of first-degree murder and one count of arson with disregard for human life, CTV News reported.