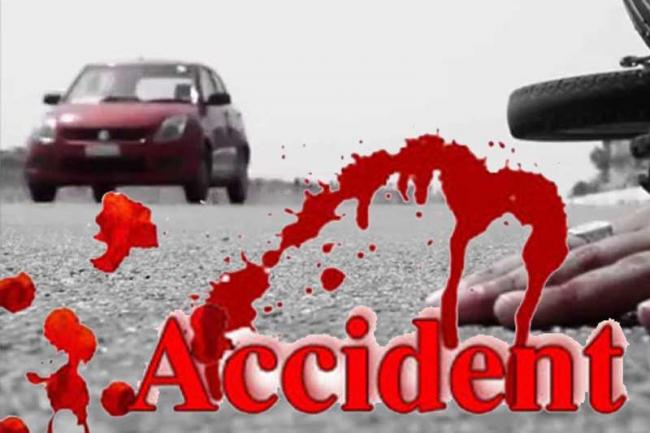 "We do expect that number to rise," New Mexico State Police spokesman Officer Ray Wilson told CNN of the fatalities.

They have been shifted to hospital for treatment.

"Our first priority is taking care of our passengers and their families as this incident has deeply impacted all involved," the company said.

An investigation into the incident has reported started.