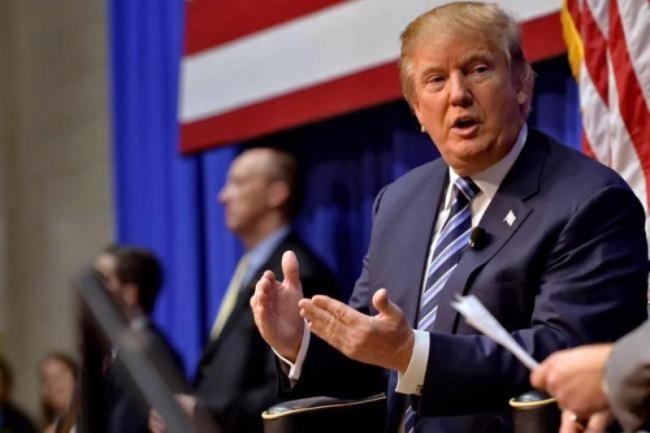 Hush money: Is Trump contradicting himself?

Washington, Aug 23 (IBNS): Denying an account by his former lawyer Michael Cohen pertaining to 'hush money', US President Donald Trump has said that it was him who paid the two women he had an alleged affair with and not the former.

Testifying before a court under oath, Cohen had said that he made the payments on behalf of the US President on the latter's command.

Under US campaign laws, paying someone from the election fund to keep discomforting stories a secret is treated as a transgression.

However, Trump's recent admission, where he said "They came from me. And I tweeted about it. But they did not come out of the campaign," seems to contradict his previous statement, in which he had denied such knowledge.

Cohen told the court that he paid the two at the direction of the candidate, referring to the US President and added that it was paid in order to influence the election. He had reportedly paid Daniels $130,000, which Trump denied having any knowledge about.