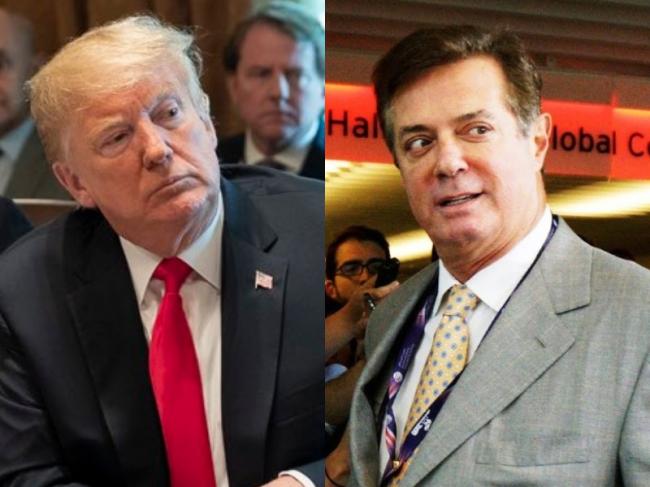 However, the jury in the Virginia court failed to reach a consensus on 10 other charges, prompting the judge to declare a mistrial on those.

Unhappy with the conviction, Trump said that it was a part of the witch hunt against him, following his election win in 2016.

"It's a very sad thing that happened," Trump told reporters while attending a rally in West Virginia on Tuesday evening. He added that it had nothing to do with the Russia collusion.