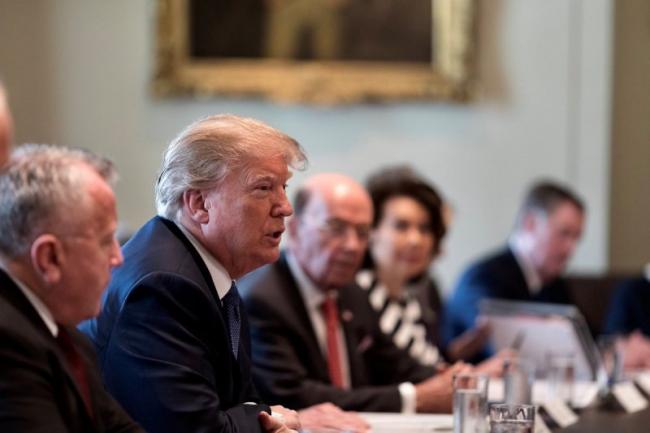 He added that the contribution his nation makes to NATO is more than any other alliance members.

"The United States is spending far more on NATO than any other Country. This is not fair, nor is it acceptable. While these countries have been increasing their contributions since I took office, they must do much more. Germany is at 1%, the U.S. is at 4%, and NATO benefits," Trump tweeted.

In another tweet, he said: "Europe far more than it does the U.S. By some accounts, the U.S. is paying for 90% of NATO, with many countries nowhere close to their 2% commitment. On top of this the European Union has a Trade Surplus of $151 Million with the U.S., with big Trade Barriers on U.S. goods. NO!."

Trump is scheduled to attend the NATO summit this week.

The summit will be held on July 11 and 12 in Brussels, the capital city of Belgium.

NATO was founded in 1949 on the fundamental values of democracy, individual liberty, human rights, and the rule of law.