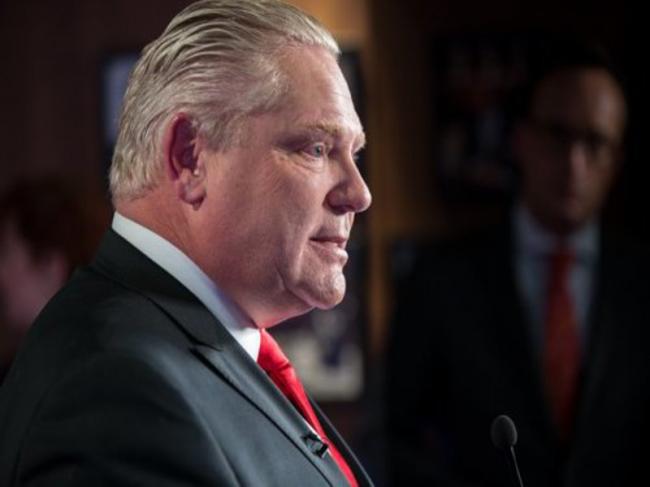 The use of recreational marijuana is expected to become legal in October.

The premier-elect will decide whether he will alter the plans chalked out by his predecessor.

The outgoing Liberals had planned to roll out 150 standalone pot stores by the Liquor Control Board of Ontario by the end of 2020.

Ford has been quoted by CTV News, "What I said is I'd be focusing on the LCBO. I'm private sector, I don't believe government should stick their nose into everything, but again, this is a path we have never went down."

The PM said the provinces need more time before the implementation of the bill C-45.

Trudeau has been quoted by CTV News, "We heard from provinces and territories who told us they needed more time to transition to this new framework, so our government will continue to work in full partnership with them, to ensure the smooth and orderly implementation of this new law across Canada."

After years of debate, the Canadian parliament on Tuesday passed a nationwide law legalising the use of recreational marijuana or cannabis.

By virtue of the order, Canada became the second country in the world, after Uruguay, to legalise cannabis for recreational use.

However, Canada has been using cannabis medically since 2001.