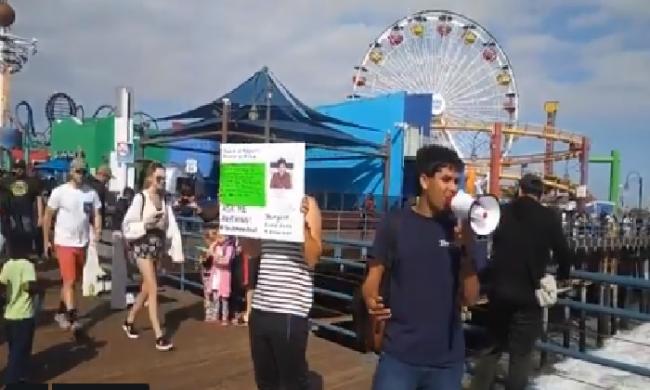 India-American IT professional is running for California governor post

California, June 2 (IBNS): An young India-American IT professional is running for the post  of California governor.

He has been using virtual reality technology as he interacts with people.

“I think virtual reality technology will change the world and solve educational issues in California,” he told The Times of India.

“I was born and raised in California. New-age tech can fix issues. I believe I am the first politician to campaign in virtual reality. There are many innovators out there, but they are not as involved in politics as they should be,”  he said.

Goel is a graduate from  University of California (UCLA).