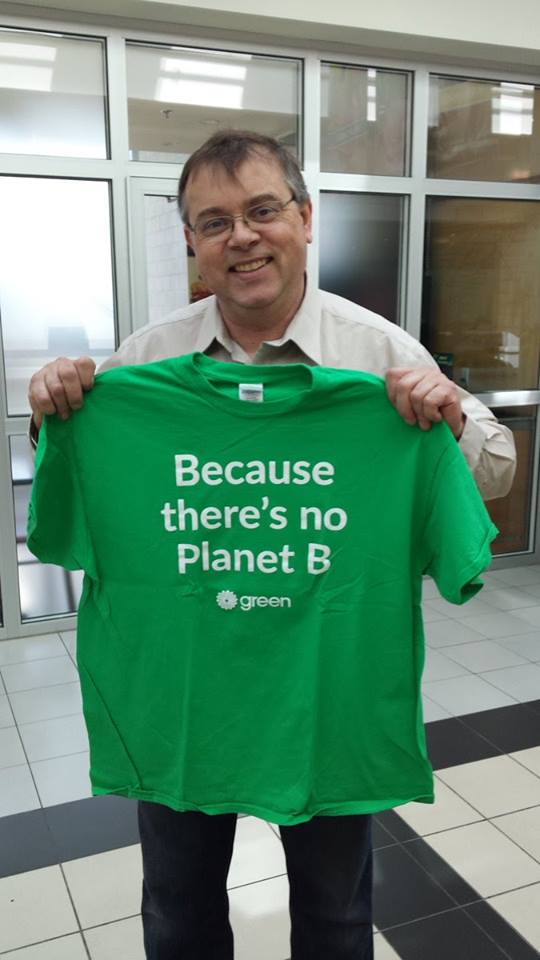 As the the autonomous machine, dubbed R2 Weed2 or Hal-Bot, uses artificial intelligence to distinguish between weeds and crops it can both pluck weeds and spray herbicide,

Thomas Trappenberg, part of the team behind the battery-powered robot. said that this machine which can get rid of the weeds and keep the crop and even fertilize it saves human labor.

The robot is 1.5-metre square frame fitted with a central nozzle for spraying fertilizer and  equipped with a cutting wheel to remove the weeds that have a less developed root system.

"I think that our robot, it's going to have a really big part to play in integrated pest management and making sure that weeds don't become resistant to herbicides," said Teric Greenan, who grows vegetables on a farm in Lunenburg County in addition to his work with Nexus.

Greenan  hoped that the robot, with its super accuracy with where it is spraying, will be more cost-effective and less time consuming to farmers.

This would also save the farmers a lot of manual labour.

Jad Tawil, who writes the software, said it could operate with up to 99 percent accuracy if the plants were in a row.

Trappenberg said the startup's team worked very hard for two months in preparation for the competition with teams from large U.S. universities.

The team would work with farmers this summer to give them a chance to try the prototype.

The team is also planning to create a second version of the design.

The farmers can reportedly have accesse to it  by next year.

The technology team ultimately hopes to sell it.