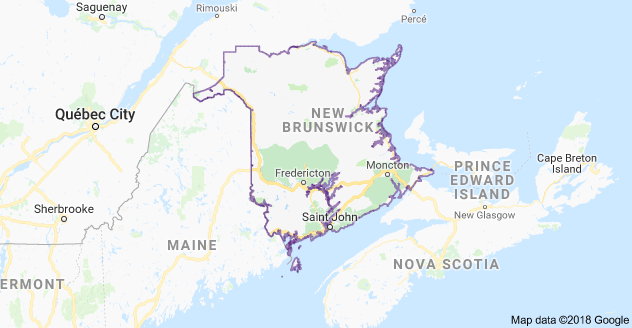 Fredericton, May 5 (IBNS): The emergency officials have warned that the level of flood water is expected to rise in New Brunswick by Monday, media reports said.

Several parts of southern New Brunswick are already under flood water since Friday.

Director of the province's Emergency Measures Organisation, Greg MacCallum, urged all people who are at risk to evacuate their homes for safety.

The water level is expected to rise over the weekend, MacCallum warned.

The water in the Saint John River had risen 5.43 metres above sea level.

The EMO said the level could reach 5.9 metres as well.

The Canadian Red Cross stated that 309 households have already evacuated their homes, according to CTV News.