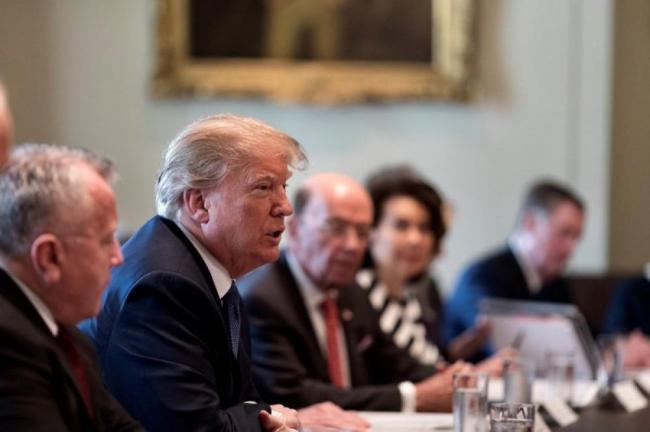 Washington Apr 25 (IBNS): In a major setback for spouses of H1B visa holders, the Donald Trump administration has announced its intention of scraping provisions that allows the H4 visa holders to work in the United States of America.

According to a letter written by Lee Francis Cissna, director of the USCIS, to Charles E Grassley, chairman of the judiciary committee of the 115th Congress, the committee plans to propose "...regulatory changes to remove H-4 dependent spouses from the class of aliens eligible for employment authorisation, thereby reversing the 2015 final rule that granted such eligibility."

"We announced this intention earlier this year in the semiannual regulatory agenda of the department of homeland security (DHS)," it read.

The proposed plan is expected to affect at least 100,000 people, mostly women.

Spouses who could seek employment or run their own business, will not be able to do so anymore.

Prior to 2015, H4 visa holders were not allowed to work or given a social security number.

However, the then President Barack Obama allowed work permits for a section of H-4 visas holders, whose spouses were awaiting green card approval.

Almost 80 percent of those who are likely to be affected by the new policy change are Indians.