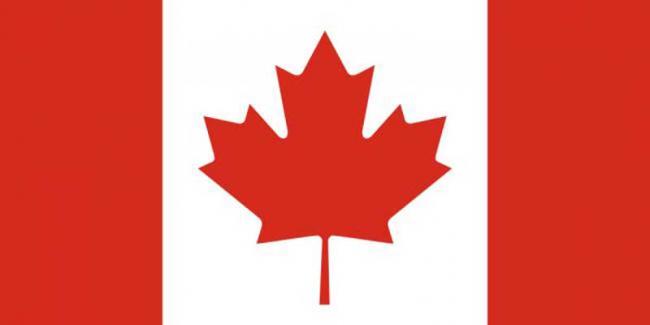 Ottawa, Apr 21 (IBNS): The business community are appearing to be divided over the expansion of Trans Mountain pipeline in British Columbia, media reports said.

Though many businessmen have lent their support to the expansion, those belonging to the technology, green tech and tourism industries are not much enthusiastic.

In a recent development, 400 businessmen signed an open letter, urging B.C. premier John Horgan to continue his opposition to the expansion.

People who have signed the letter stated the pipeline expansion will be disastrous for the business in B.C., the province which depend upon clean and protected environment.

The letter has been quoted by CBC News, "We recognize the energy sector has made a major contribution to our quality of life and to the Canadian economy."

"If this pipeline were to be built, it would lock in our dependence on fossil fuels for decades to come and remove any incentive to convert to renewable alternatives."

However, ending the uncertainty over the Trans Mountain Pipeline construction, Canadian Prime Minister Justin Trudeau in mid-April said the federal government will undertake financial and also the legislative actions to ensure the building of the pipeline.

Following the meeting, Trudeau said: "I have instructed the minister of finance to initiate formal financial discussions with Kinder Morgan, the result of which will be to remove the uncertainty overhanging the Trans Mountain pipeline expansion project.

"I have also informed premiers Notley and Horgan today that we are actively pursuing legislative options that will assert and reinforce the government of Canada's jurisdiction in this matter which we know we clearly have.."

He has been quoted by CBC News.

He insisted that the construction will go forward.

The PM said he will release the financial details to the Canadians once he gets hold of it.

The project was reportedly approved by the federal government in 2016.