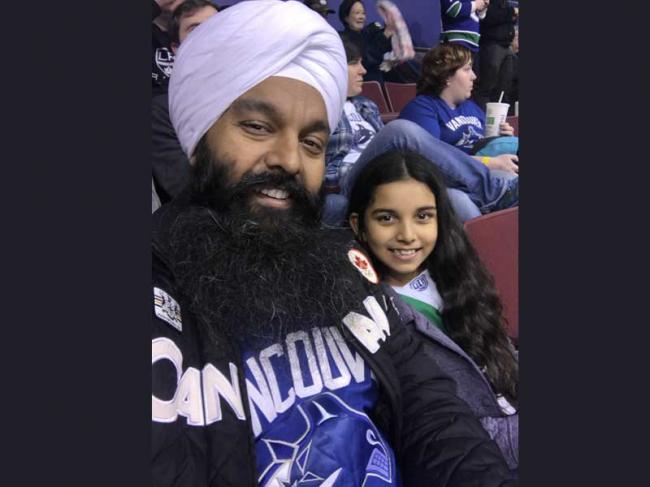 Sarai was reportedly accused of inviting Jaspal Atwal --  member of an illegal Sikh separatist group -- to the reception party of Trudeau in India.

After apologizing for inviting Atwal -- convicted of attempting to assassinate Indian cabinet minister Malkiat Singh Sidhu in Vancouver Island, BC in 1986 --  to dine with Trudeau during his trip to India, Sarai resigned on Tuesday as chair of his party's Pacific Caucus.

Atwal was also charged in the 1985 attack on Ujjal Dosanjh, who later became B.C. premier and a federal Liberal cabinet minister.

"I want to again apologize for my role in recent unfortunate events," Sarai said on Twitter on Tuesday evening.

"Moving forward, I will be exercising better judgment. As I don't want to distract from the good work of the Pacific Caucus, I will be stepping down as caucus chair," he said.