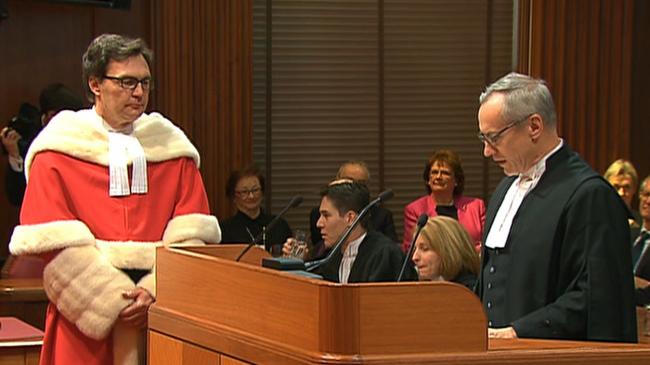 Wagner sworn in at a small ceremony presided by Governor General Julie Payette.

He has also sworn in as a member of a privy council as well. In the swear in ceremony, Wagner's family and Prime Minister Justin Trudeau were present.

Wagner has replaced Beverley McLachlin as the top judge of Canada.