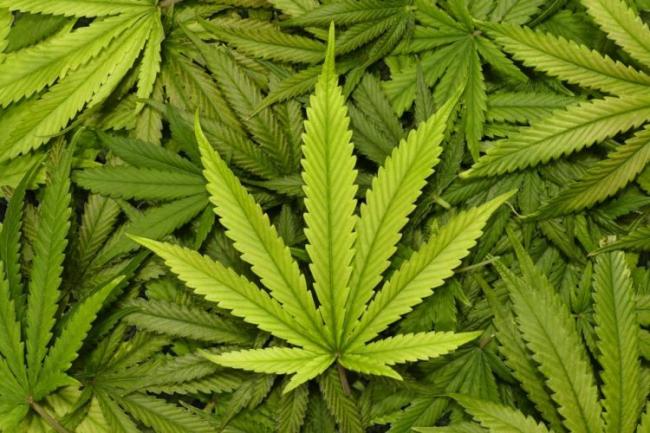 Ottawa, Nov 28 (IBNS): The House of Commons in Canada has cleared the marijuana bill, brought by the federal government, as the country is heading towards the legalisation of weed consumption by next year, media reports said.

The C-45 bill will next be going to the Senate.

The passage of the bill in the House enables the federal government to move an inch closer towards their aim to legalise marijuana from next summer.

The bill has been passed in the House by a voting margin of 183-99.

Now the biggest challenge for the federal government is to ensure an easy passage of the bill in the Senate where the Conservatives would likely to oppose the legalisation of marijuana.

Some of the provinces even stated they are not yet ready to legalise marijuana.

The Conservatives are however favouring the legalisation but a year after the current deadline of July 2018.

On the other hand, the New Democratic Party (NDP) supported the Liberal government's move to legalise marijuana.

Police chiefs across the country are divided over the legalisation of the cannabis.