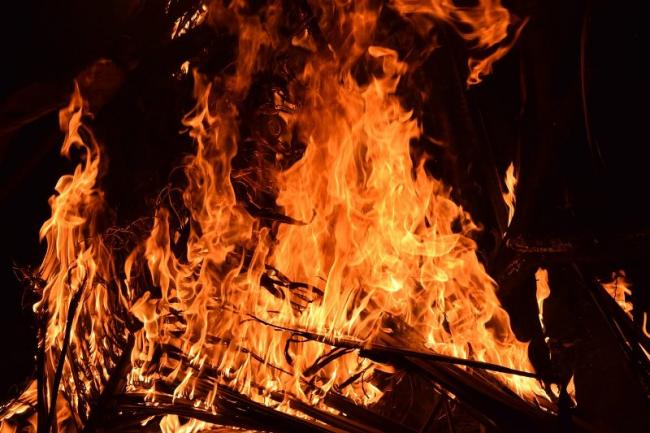 Out of the 31, Sonoma County recorded the highest number of deaths, with 17 bodies.

The city of Santa Rosa has been named the hardest hit by the blaze, where an estimated 2800 homes have been destroyed, along with 400,000 square feet of commercial space.

The reports were confirmed by Santa Rosa Mayor Chris Coursey.

The LA Times quoted sources as saying that while some bodies were recovered intact, others were reduced to ashes.

"In two cases, the remains were identified through the serial number on medical devices, such as a metal hip replacement. Two were identified by dental records, another through distinct tattoos. Authorities used fingerprints and family members to identify the rest," the daily reported.

The death toll is expected to rise.