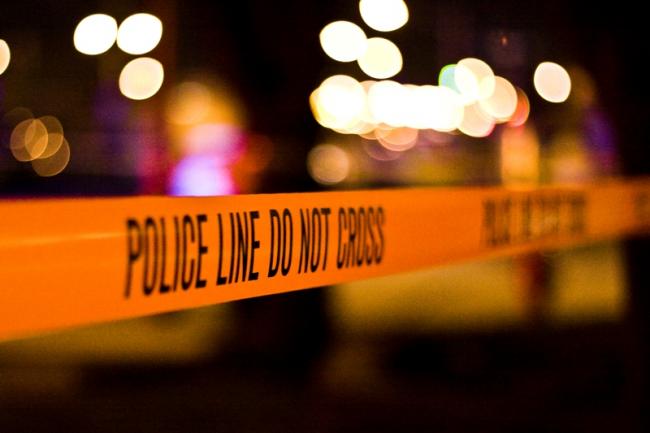 The law enforcement officer launched the operation following a phone call from a Walmart employee and found at least 39 people inside the truck, several of whom were seriously injured.

Police said that eight people, including a 15-year-old had already died when they reached there, and another died later after being moved to a hospital.

"Checking the video from the store, we found there were a number of vehicles that came in and picked up a lot of the folks that were in that trailer that survived the trip," CNN quoted San Antonio Police Chief William McManus as saying.

He added, "We are looking at a human trafficking crime here."

Condemning the incident, San Antonio Mayor Ron Nirenberg said, "We are still learning about the tragic events that unfolded on our doorstep overnight, which shines a bright light on the plight of immigrants looking for a better life and victims of human trafficking. As we work to coordinate a humanitarian and legal response to this terrible tragedy, I find comfort in the compassionate response of our first-responders, our local medical professionals and the outpouring of support from our community.”

Meanwhile, the issue has weighed in on US President Donald Trump's proposed 'wall' along the US-Mexico border.

Police said that the incident took place just two and a half hours drive from the Mexican border.

"Federal authorities said that the victims were 'undocumented aliens'", The Washington Post reported.

The Consul General of Mexico in San Antonio Reyna Torres said that some of the deceased were Mexican nationals and added that a probe was on.

Commenting on the incident, San Antonio Fire Chief Charles Hood said that some of the victims will experience 'irreversible brain damage', owing to the severe heat.

"With heat strokes or heat injuries, a lot of them are going to have some irreversible brain damage," he was quoted as saying by CNN.

Police are questioning the owner of the truck company as to how the vehicle ended up there.