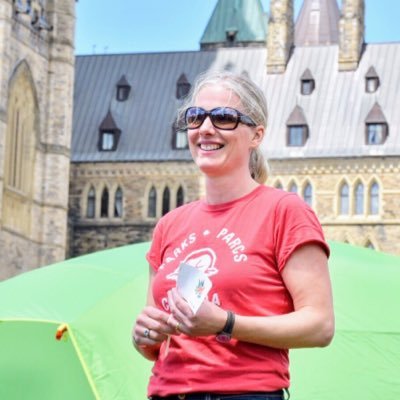 Minister McKenna led a Canadian delegation including representatives from academia and the private sector, and showcased Canada’s climate plan, which brings together provinces, territories, cities, Indigenous peoples and businesses on the path to a clean growth future.

At the G7, Minister McKenna joined France, Germany, Italy, Japan, the United Kingdom, and the European Union in reaffirming Canada’s steadfast commitment to the swift and effective implementation of the Paris Agreement, which is the global instrument for effectively and urgently tackling climate change.

Canada expressed its deep disappointment in the decision by the United States Administration to walk away from the global consensus of the Paris Agreement.

Building on the leadership the Government of Canada has shown at home and abroad since the Paris climate talks, Minister McKenna promoted Canada’s climate plan and indicated that the collaboration of the provinces, territories, cities, Indigenous peoples and businesses will ensure the success of the plan.

Minister McKenna’s G7 counterparts expressed their appreciation for Canada’s leadership and concrete actions to implement the Paris Agreement, including our commitment to put a price on pollution across the country.

Minister McKenna held bilateral meetings with her American, European Union, Italian, British, French, Japanese and Maldivian counterparts to discuss climate change, clean growth and the path forward on the commitments made in the Paris Agreement.

The G7 partners made good progress in discussions on a wide range of global environmental issues, such as clean growth, carbon markets, innovation and trade as well as resource efficiency and marine litter, and financing for developing nations, including those in Africa.