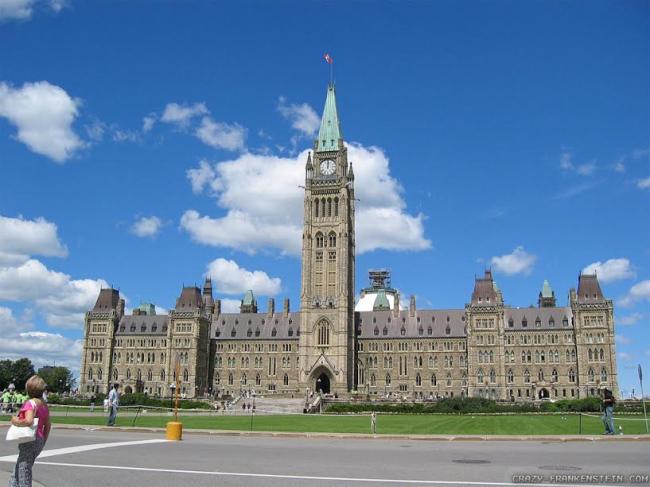 India Blooms News Service | | 15 Apr 2017, 12:00 pm
#Marijuana, # CanadaLegalizeMarijuana
Ottawa, Apr 15 (IBNS): Plans to legalize marijuana in Canada had been announced this week at a news conference in Ottawa by the ruling Liberal Party, with the North American country becoming the first among developed nations to fully legalize pot.

Earlier on Thursday, the ruling party in the Canadian Parliament introduced a bill that would legalize marijuana for recreational purposes.

The Cannabis Act proposed by the Liberal Party of Canada (Liberals), if approved, would protect public health through strict safety and quality requirements for the production, distribution, sale and possession of cannabis across Canada, said Health Canada.

Cannabis will remain illegal, continued Health Canada, as the bill moves through the legislative process and if approved by Parliament, the bill could become law no later than July 2018.

The legalization of marijuana would restrict youth’s access to cannabis, disallow its promotion and reduce illegal activities, allowing adults to have access to licenced and quality controlled cannabis and raise public awareness of the health risks associated with cannabis, said Health Canada.

The plan of legalisation of pot was accompanied by two new bills; one to regulate the recreational use, sale and cultivation of marijuana, and a second to stop impaired driving.

The legal limit of the pot, after Cannabis Act becomes Law, permissible to adults over the age of 18, is up to 30 grams of dried or fresh cannabis allowing provinces and territories to set their own higher legal age.

Consumers can grow up to four plants at home or buy from a licensed retailer, grow up to 4 cannabis plants, up to a maximum height of 100cm, per residence for personal use from licensed seed or seedlings, make cannabis products, such as food and drinks, at home provided that organic solvents are not used.

Provinces, said Health Canada, without a regulated retail framework, would be required to purchase cannabis online from a federally-licensed producer, 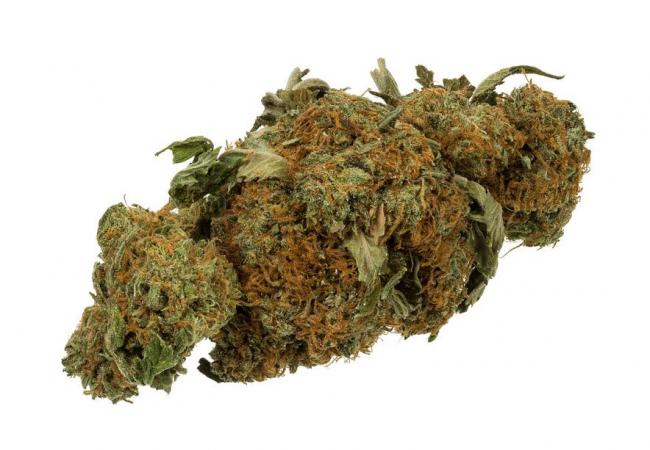 Other products, such as edibles, would be made available for purchase once appropriate rules for their production and sale are developed.

There would be shared responsibility, Health Canada reported, between federal, provincial and territorial governments to oversee the system.

The federal government would be responsible for setting industry-wide rules and standards for production practices such as who grows and manufactures cannabis including the types of cannabis products for sale, their packaging and labelling requirements, standardized potency and serving sizes and tracking of cannabis from seed to sale to prevent diversion to the illicit market and restrictions on promotional activities.

The new law allows provinces to sell pot at the same place as alcohol, but prohibits tourists from bringing pot past the border.

Details regarding its taxes have not been provided yet by Federal Finance minister.

Public Safety Minister Ralph Goodale said till all the key elements have been resolved, the move to legalize marijuana would be done carefully and until the new legislation passes, existing laws will be in place.

"This must be an orderly transition. It is not a free for all," said Goodale, CBCNews reports said.

Prime Minister  Justin Trudeau had been stressing the goal of legalization of marijuana to restrict it  to minors or to profits from its sales by organized crime.

Bill Blair, Parliamentary secretary, responsible for the marijuana file, said Canada had a detailed consultation with other jurisdictions, including Colorado and Washington states, to learn pros and cons of legal marijuana.

Blair said, during a news conference after the bills were tabled, that Canada’s main focus was on the overall public health and production, distribution and consumption of cannabis.

The proposed Cannabis Act, said Health Canada, would target illegal activities and those involved in organized crime and penalties imposed would depend on the seriousness of the offence such as warnings and tickets for minor offences to criminal prosecution and imprisonment for more serious offences.

Marijuana advocates had applauded the proposed legalization of pot, but were concerned about rise in impaired driving and the effects on the mental health of young Canadians.

It would be illegal to drive, said the proposed law, within two hours of having an illegal level of drugs in the blood, with penalties ranging from a $1,000 fine to life imprisonment, depending on offence and if an injury or death resulted due to impairment.

The new impaired driving bill creates three new offences and gives police authority to require saliva tests for drivers suspected of being high. Police can administer a test based on signs such as red eyes or the smell of pot.