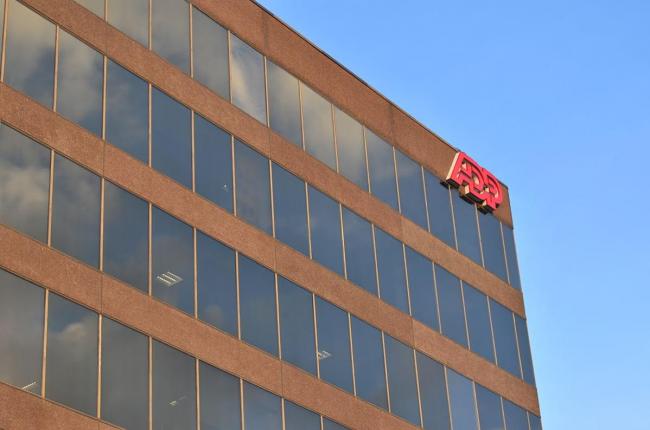 Employees in Ontario and British Columbia were more willing to have their pay cheques slashed if it meant better career development opportunities, the survey said.

Over the years, career development support by the employees have increased but four out of 10 employees either rarely or never received this support, said ADP Canada, a human resource company.

“What surprised me the most I think is that paradox between all of these people who are looking for career development and the fact that so many employers don’t seem to be providing it,” Sooky Lee, general manager of human resources business process outsourcing at ADP Canada, was quoted as saying by Global News reports.

Out of the surveyed regions in Canada, Atlantic Canadians were among those who reported the most issues with lack of access to career development (49 per cent). This was followed by Quebecers and Ontarians at 41 per cent.

Canadians across the country were anxious to get that missing professional support to the point that they were willing to have their pay slashed from five percent to 10 percent.

43 percent of Ontarians and 42 percent of British Columbians respectively were more eager to take such drastic steps, followed by 41 percent of Atlantic Canadians.

This issue, said Lee, was important to Canadian workers because the workforce especially around technology changed a lot.

Linked with the above issue, the employees prefer to work for different employers in different companies and needed to stay competitive and acquire most current skill sets from their present employers.

The employees said that the reasons for not getting this support was because some employers professed they do not offer this support to their employees.

Others said they did not ask for support as they felt they lacked the seniority, and still others said that employers lacked the time to provide this support.

The present growth gap in the company can cost it more when employees try to move to other companies that offer more fulfilling jobs than if employers provided the necessary expertise and support to the existing employees, said Lee.

Lee said that this area was worth researching and one cost-effective solution she offered was providing online training which sometimes is free training, and directly approaching the employers or by getting outside courses.

Sheryl Boswell, director of marketing at Monster.ca. was not surprised by the result of the survey.

Boswell said employers should take note of these numbers and understand what they mean.

The statistics showing that four out of 10 workers would take a pay cut in exchange for better career development support shows that Canadians desire fulfilling and rewarding career than just a reliable paycheque.

As for the type of development employees are looking for, Boswell said there were many opportunities available for them to grow professionally including taking courses outside of regular work hours, attending networking events and getting to know more about the industry they work in.