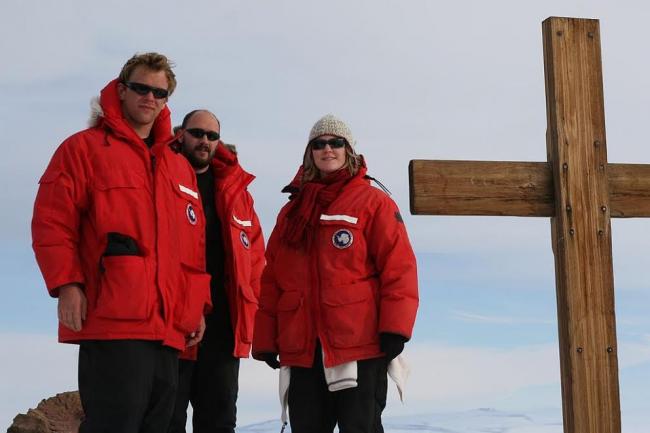 Canada Goose goes on sale in Toronto and New York

In New York, shares opened at US$18 about 90 minutes after the opening bell and were trading at US$16.75

The outerwear manufacturer said that 12.85 million shares out of the 20 million subordinate voting shares offered, will come from existing shareholders.

The existing shareholders will hold 79 to 81 percent of the company after the sale, depending on if an over-allotment privilege is used by underwriters.

Canada Goose’s warm coats had been popular in Antarctica and fashion industry by trekkers and Its parkas, which retail for up to $1,500, had been worn by celebrities

According to securities filings, the company said, it had a revenue of $290.8 million and net income of $26.5 million in fiscal 2016

The company operated two retail stores in Toronto and New York and its products can be found in 36 countries worldwide. 70 percent of Canada Goose is owned by Investment firm Bain Capital, which it acquired in December 2013.

Canada Goose had faced controversy with People for the Ethical Treatment of Animals (PETA) for its use of coyote fur in its jackets.

PETA said that it will keep company’s shares until it had seen that enough progress had been made, said Williamson.

When asked, what PETA planned to do with this investment, it said that all the proceeds from the profit would be used for PETA’s non-profit endeavours.