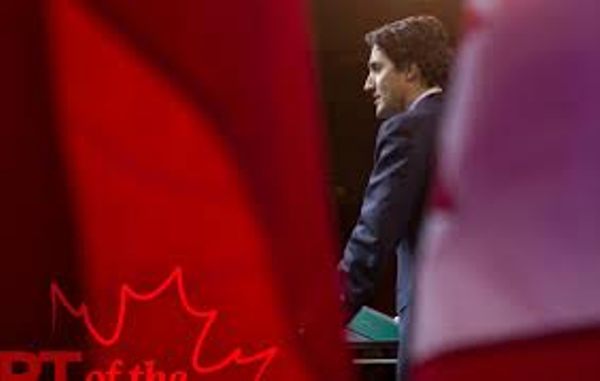 Trudeau detaches himself from Senate in Meredith's case

“Bad behaviour is inherent in a place where there is no accountability” Nathan Cullen, NDP MP was quoted by CBCNews.

‘'It's time the Senate implement new rules for the removal of senators who have violated ethical standards,”  he said.

Meanwhile, without waiting for Trudeau to intervene, Red Chamber got ready the relevant documents to take legal actions and if necessary to expel Meredith.

Meredith had admitted to Ottawa police during investigation that he had sexual intercourse with a teenager once and Ottawa police had dropped the case without laying any criminal charges on Meredith.

Meredith was then referred to the Senate's ethics officer, Lyse Ricard who claimed Meredith had intercourse three times, including once when the woman was 17 years old.

When asked to comment about the ethics report, Trudeau kept the necessary distance and said and instead established an independent advisory board to make necessary recommendations on senatorial appointments.

Although Cullen objected to his response and said, "He's still the prime minister…because as long as he keeps appointing people…He must lift a finger to make it more accountable and respectful," CBCNews reports said.

Peter Harder, Trudeau's representative in the Senate, had publicly called on Meredith to resign, with the possibility of his expulsion.