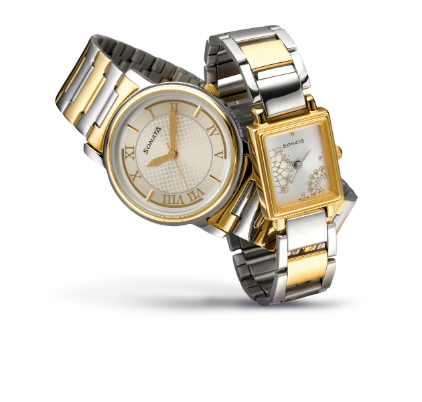 India Blooms News Service | | 17 Mar 2017, 01:01 pm
#Alberta, # DaylightSavingTime, # AlbertaStandardTime, # MountainDatTime
Calgary Mar 17 (IBNS ): If the proposed bill to abolish daylight savings time is passed by the Alberta legislature then this Canadian province is likely to see the introduction of a new Alberta Standard Time, according to media reports.

Edmonton South-west MLA Thomas Dang introduced this private Bill (#203) on Tuesday through which a single time zone would be created within the province like Saskatchewan, if the legislature passes it.

A recent survey revealed that Albertans are not in favour of spring forward and fall back time zone every year; rather they prefer days with more light, particularly in the evening.

But some are opposed to the idea too.

According to Clara Reinhardt, Mayor of Radium, this change could cause some logistics problem in British Columbia as a large number of visitors and part-time residents go to B.C. from Alberta. Parts of B.C. follows Mountain Day time. As a consequence there will be two time zones in one province.