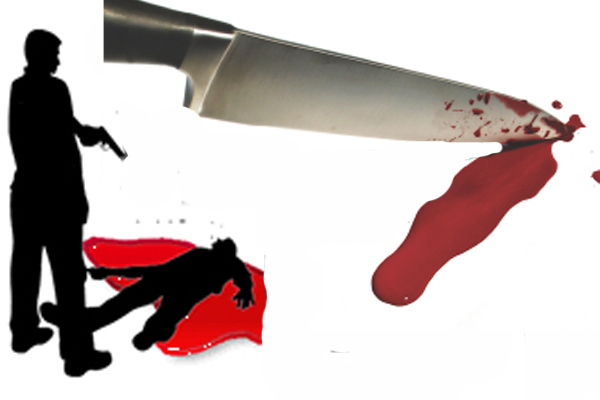 Purinton, 51, is charged with first-degree murder in the fatal shooting of 32-year-old Srinivas Kuchibhotla on February 22 at Austins Bar & Grill. Pool video.

An attorney for Adam W. Purinton requested more time, and another court appearance was set for May 9.

Purinton, 51, is charged with first-degree murder in the fatal shooting of 32-year-old Srinivas Kuchibhotla.

Purinton is also charged with attempted first-degree murder for allegedly shooting Alok Madasani, 32, another Indian and Ian Grillot, 24, an American, who reportedly tried to save them.

Kuchibhotla and Madasani worked together at Garmin.

According to witnesses and court documents, Purinton allegedly shouted "get out of my country" before opening fire on the two men.

Grillot was shot when he chased after Purinton.

The FBI said it is also investigating the incident as a possible federal hate crime.