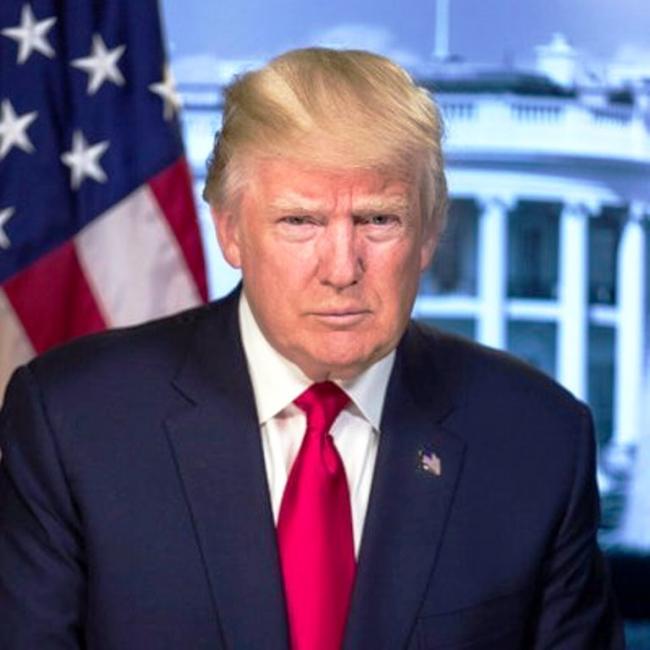 Foreign Taxes: Trump vows an eye for an eye policy

In a tweet, the 45th President of the USA said that while America charges them 'nothing or little', other countries charge American companies while allowing them to ply their trade on its respective soil.

Promising to do the 'same' he tweeted, "Countries charge U.S. companies taxes or tariffs while the U.S. charges them nothing or little.We should charge them SAME as they charge us!"