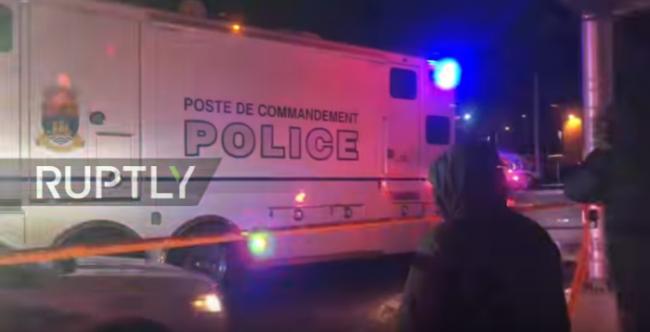 Condemning the attack, Justin Trudeau said in a statement: "It was with tremendous shock, sadness and anger that I heard of this evening’s tragic and fatal shooting at the Centre culturel islamique de Québec located in the Ste-Foy neighbourhood of the city of Québec."

He said: "We condemn this terrorist attack on Muslims in a centre of worship and refuge."

The Prime MInister said: "On behalf of all Canadians, Sophie and I offer our deepest condolences to the family and friends of all those who have died, and we wish a speedy recovery to those who have been injured."

The shooting at a mosque has left at least six people dead and eight others injured in Quebec City of Canada, media reports said.