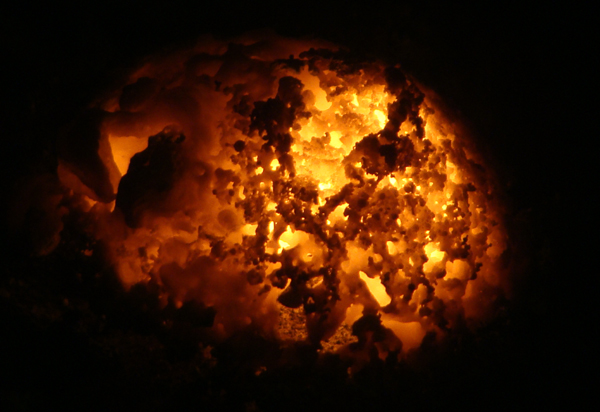 The provincial police spokesman, Iqbal Bahir, told Afghanistan's Pajhwok Afghan News the predawn explosion took place in the Porza area of the district at around 4am.