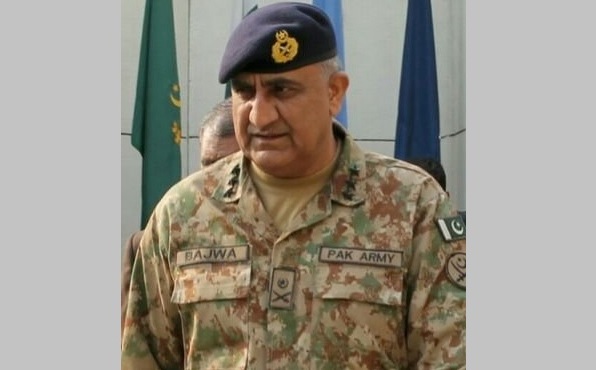 Both Bajwa and Hayat will resume their new post from Tuesday.

They will both be promoted to the rank of four-star generals, the report added.