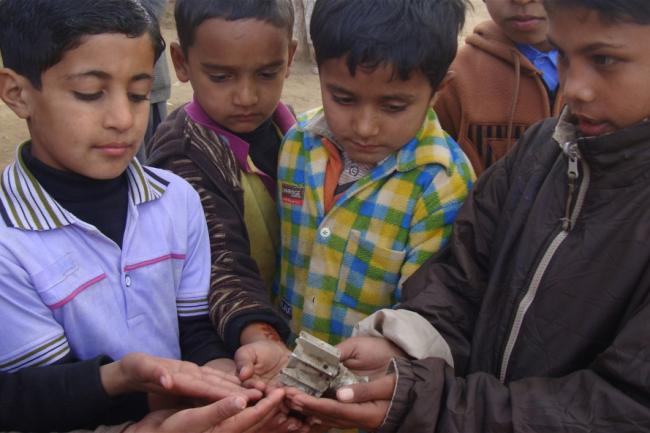 India Blooms News Service | | 25 Nov 2016, 08:24 am
# Ban Ki Moon, # deteriorating situation, # Line of Control, # Kashmir
New York, Nov 25 (Just Earth News): â€œDeeply concernedâ€ about the deterioration of the situation along the Line of Control in Kashmir in recent days, United Nations Secretary-General Ban Ki-moon on Thursday called on all involved to prioritize the restoration of calm and stability in order to prevent any further escalation and loss of life.

“The Secretary-General trusts that the Republic of India and the Islamic Republic of Pakistan can find common ground and work towards a sustainable peace,” said a statement issued by Ban's spokesperson.

The United Nations stands by the people of the region and supports all efforts to reach durable peace and security, the statement concluded.

According to media reports, shelling and gunfire intensified along the Line of Control yesterday.

The UN has long maintained an institutional presence in the contested area between India and Pakistan. According to the Security Council mandate given in resolution 307 of 1971, the UN Military Observer Group in India and Pakistan (UNMOGIP) observes and reports on ceasefire violations along and across the Line of Control and the working boundary between the South Asian neighbours in Jammu and Kashmir, as well as reports developments that could lead to ceasefire violations.